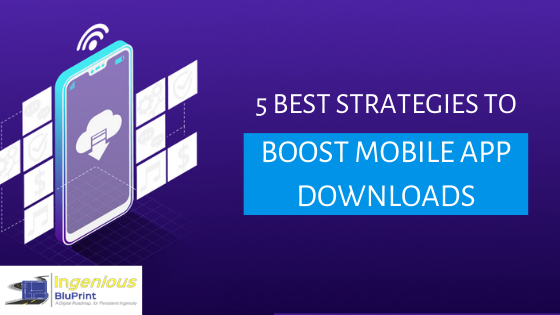 If you’re here already, it probably means that you are about to create a mobile app — may be your first one? It could also mean that you’ve got an awesome idea and you’re wondering how much work you will need to put in, to succeed. Maybe you’re just curious. No matter the reason, continue reading this article to discover the most effective mobile app promotion strategies that will help increase your app downloads. Nowadays, Read More
No Comments 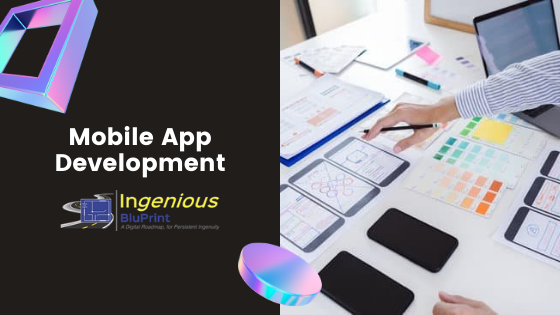 If you are an entrepreneur and do not have a mobile app, you should get together. Most private companies understand, in order to stay sensitive to current business conditions, you need to take the business forward. Having a web-based web site or site is not enough, as online customer service streams into mobile. A business application means a meeting between emergency customers and employees as providing a stage for both your representatives and customers to Read More
No Comments

Many people think of Dallas as a ritzy and glamour’s place to live in. Nowadays, Dallas is a huge city known for its high concentration of restaurants, shopping centers and various other places with its unique history. This beautiful city is ethnically diverse, with less than half its population being of European descent, it became well-known city in popular culture as the setting for the eponymous television drama series. During mid-March to mid-April during the Read More
No Comments

Nowadays mobiles are the future and this is a simple truth. From a big organization to a smaller one, every single entity has started investing in mobile applications that help them connect better with the audience because it supports customer trust, brand identity, and employee proficiency. In simple words, a mobile app is a vital marketing tool for small businesses. Today we will understand the major reasons for small businesses to invest in Mobile Apps: Read More
No Comments 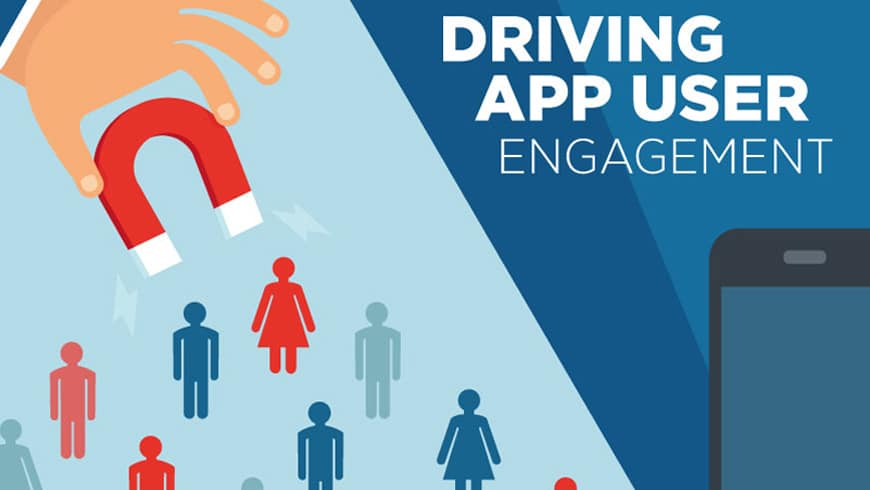 Mobile engagement and user retention are two main indicators for the performance of every mobile business app. At the other hand, low app engagement and user retention lead to the app loss, and the opposite of its high retention results in the app’s performance. It’s easy to assume that user acquisition is the central metric for assessing mobile app performance, but high download rates do not yield any business value without active users. Brands are investing Read More
No Comments